About Niche in Control

With 15+ years of experience, we’ve been perfecting the art of implementing scalable business systems.
Here you’ll learn: Who we help, What we do, our Philosophy, Story, and Team members.

We help marketing & PR agency owners that are looking to grow and expand their agency to serve more clients. We only work with marketing & PR agency owners who are experts at their craft, with existing businesses that has completed a proof of concept (5+ paying clients). These businesses have all the raw materials necessary for 7-figure profits but they lack the structures, systems, teams, tools, and guidance on how to get there.

What do we do

We transform these marketing & PR agency owners from 6-figure hustlers into 7-figure CEOs.  “Leverage for Growth” — a marketing & PR agency that makes $100k+ /month, 1-2 core offerings, high-ticket leads on autopilot, streamlined operations, happy clients, and everything needed to be hands-off. We do this through our training programs: Accelerator (course), Alliance (mastermind) & Advantage (1:1) and Ascension (teams 1:1). Our programs aim to maximize: profits, client results, and founder happiness. Our programs aim to minimize: complexity, costs, headcount, and stress.

“Leverage for Growth” is the perfect balance between profit, client results, and founder happiness. To achieve this balance, we follow a philosophy built on six core principles:

1. Results – client results are the main thing.
2. Simplicity – doing more with less.
3. Strategy – knowing where you are going is half the battle.
4. Systems – create leverage through continuous improvement.
5. Quality – make premium client and employee experiences.
6. People – create a life and business by design rather than default.

It all started back in 2005, when I (Jesse P. Gilmore) had a dream of starting a business with my brother (Jeremy Gilmore) and took a door-to-door sales job in Tampa Bay, Florida. I talked with thousands of business owners while selling and continued to ask them “what does it take to run a successful business?” I quit the sales job to start a business with Jeremy and started to implement what I learned. We gained traction with an innovative idea using what I learned from successful business owners but it wasn’t enough.

Part 2. We Created a Monster

We promoted the arts and culture of Minnesota together and fell in love with the idea of our business. We gained a lot of attention for what we were creating and it was a couple years ahead of its time – the problem was, the service that we provided was based on our skills. If we didn’t work, work didn’t get done. We were stuck working IN the business and couldn’t find a way out. It had taken us such a long time to get a proof of concept that we needed a change fast. We ended up having to dissolve the business due to burn out and lack of sustainability, even while the business looked successful from the outside. Something was missing.

Part 3. Finding What was Missing

Having a business dependent upon the founders didn’t scale, so I thought I needed to learn more and took a job as a project manager in corporate America. This is when I was first exposed to the concept of business systems and single points of failure. I worked under the VP of HR and Operations with a sole mission: remove all single points of failure within the business through the implementation of business systems. Over the next 5 years, I learned everything I could about business systems and it became my obsession as I implemented them in a $4b global corporation. Then, they worked so well that the facilities that I worked in were acquired by another company and I was ready for a change.

Eager to get started, I formed Niche in Control and began consulting with small businesses. What I noticed right away is that the way I look at a business was drastically different. I was able to see issues in a business before the founder could and we could solve them before they became issues. That is when I met Warren and started working with my first marketing agency owner client. We implemented business systems in his agency and grew it from $15k/month to over $100k/month in 9 months. I reverse engineered what we did together and that became the first version of Leverage for Growth.

Tired of reinventing the wheel with my own clients, I took Leverage for Growth and made it a predictable and repeatable way of implementing business systems into marketing & PR agencies. The idea was simple: create leverage and serve more people. As more clients went through the program, I learned what worked and what didn’t. What was predictable and what wasn’t. Over the next 2 years, I continually refined the programs from the feedback and success of 30+ clients and it has become a predictable way of creating scale in an agency without burning out. We live it and we teach it too. 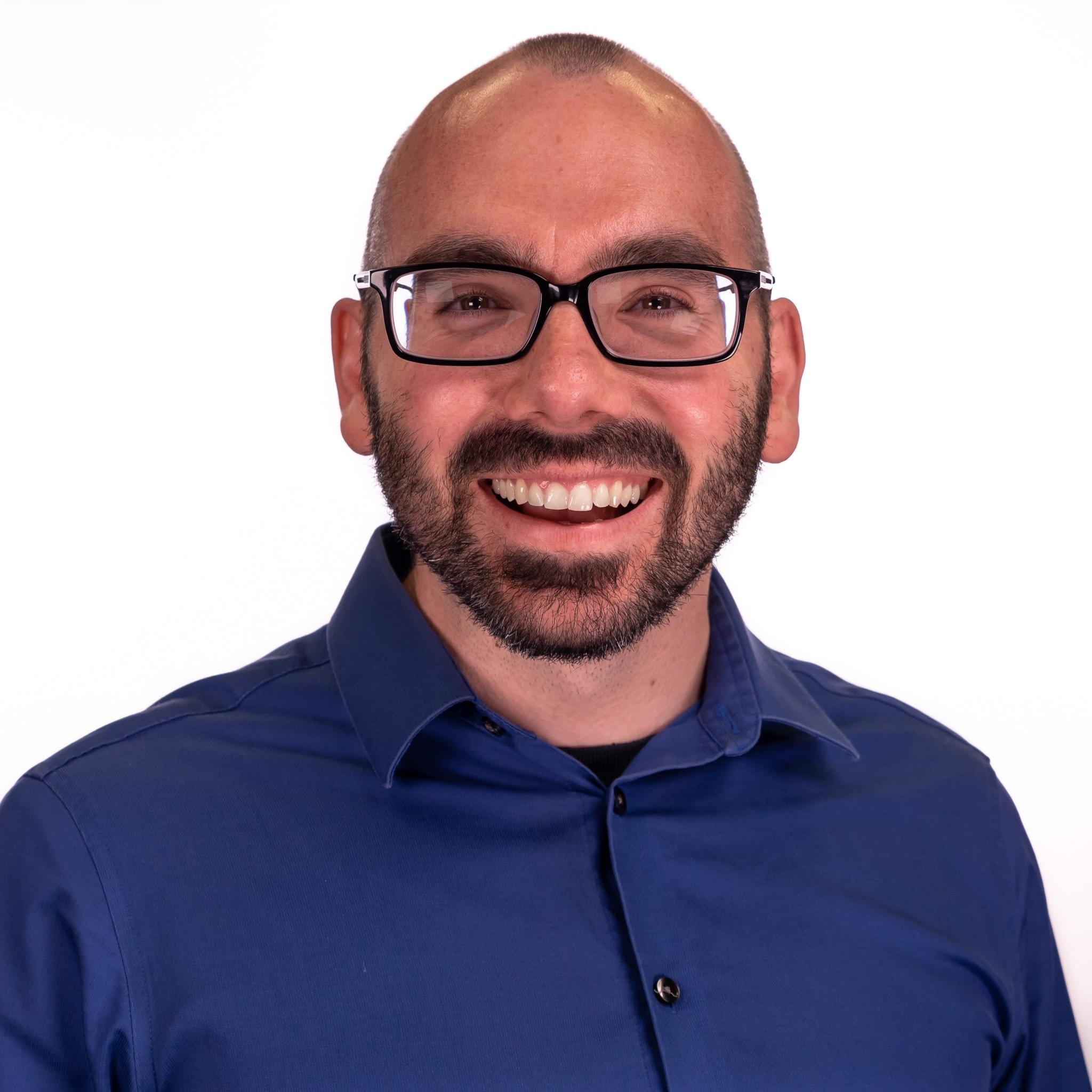 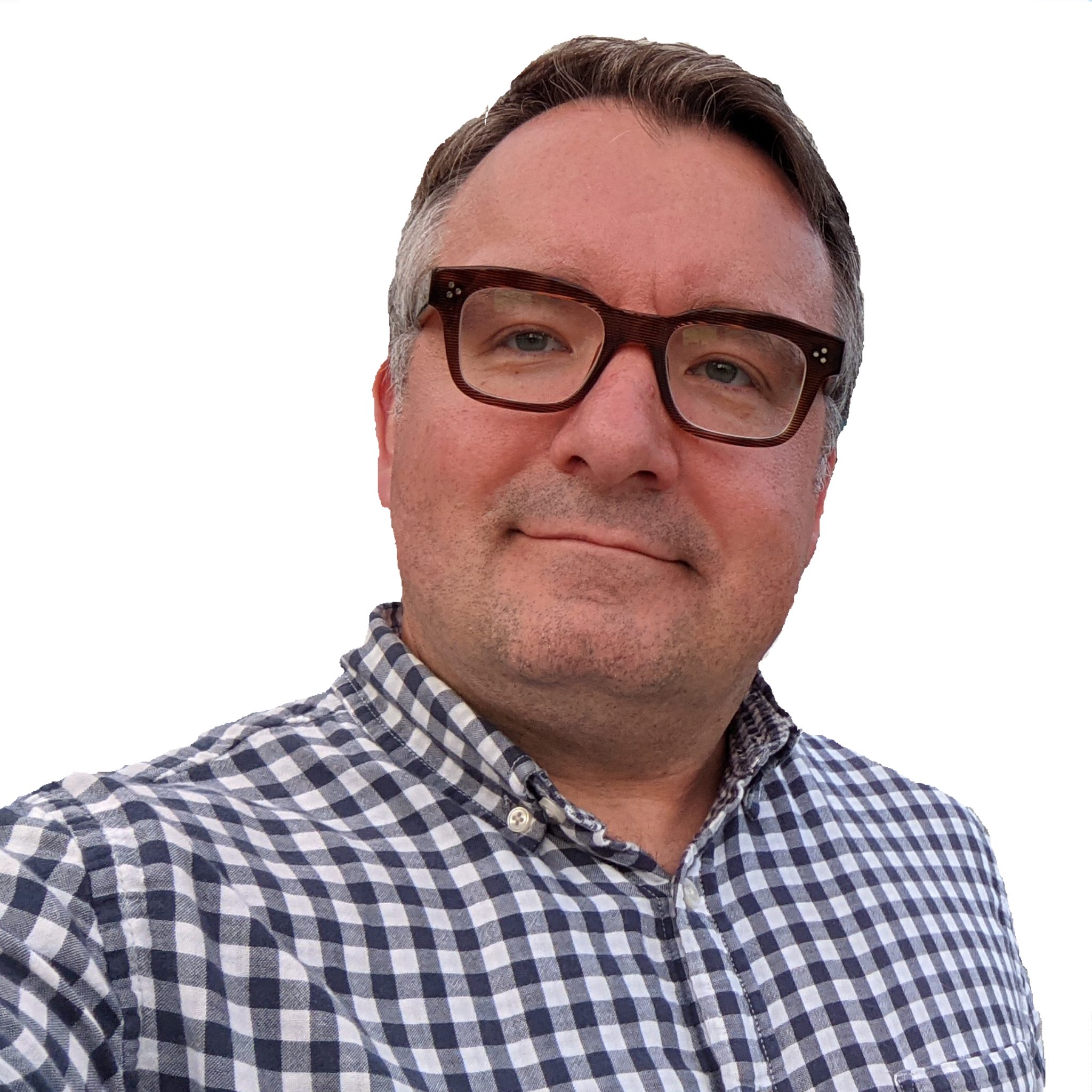 The best way to contact us is via email – support@nicheincontrol.com

You can watch the most recent Live Webinar replay here.